Japanese + and X Quilt Along 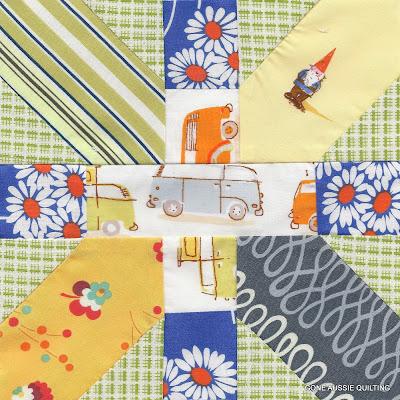 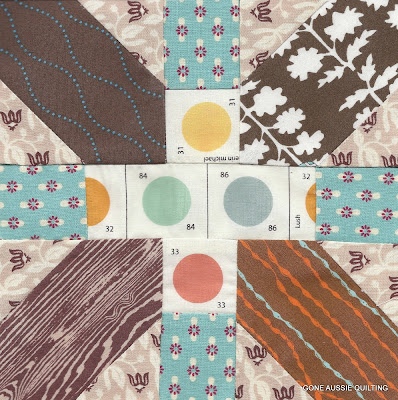 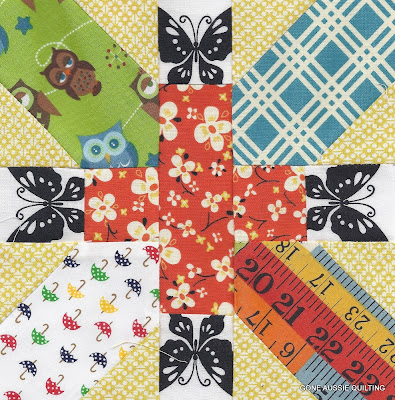 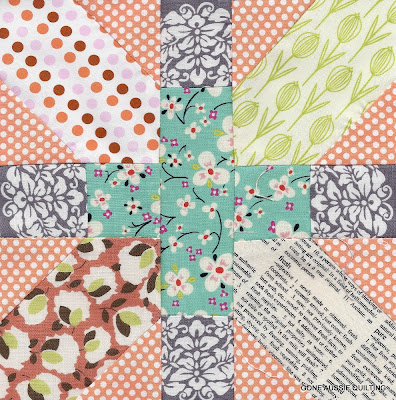 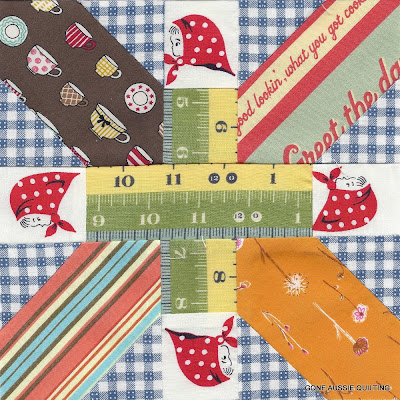 It seems I caught the bug from Flickr!  I had to make some of these blocks that are now becoming popular.  The block was originally designed/published in the 1930's by Loretta Leitner Rising under the pen name Nancy Cabot.  More recently it became popular when a quilt made by Setsuko Inagawa was shown at this year's Tokyo Quilt Festival.  Apparently, it has been the talk of Flickr since January and a wonderful tutorial was created by Amy of Badskirt which you can find here.  If you are interested in joining the quilt along, you can find it here.

The best thing about this quilt is that it is scrap friendly.  I've decided that I will make this quilt mainly out of my bucket of scraps, which really will be a first for me.  I am not going to worry about color themes or anything like that.  My only goal will be to use the coolest fabrics that I own.  I will try to do my best at piecing accurately, but I am not going to worry if they are not perfect.  And, I'm not in a hurry...

Posted by Jeannette Bruce at 4:41 PM